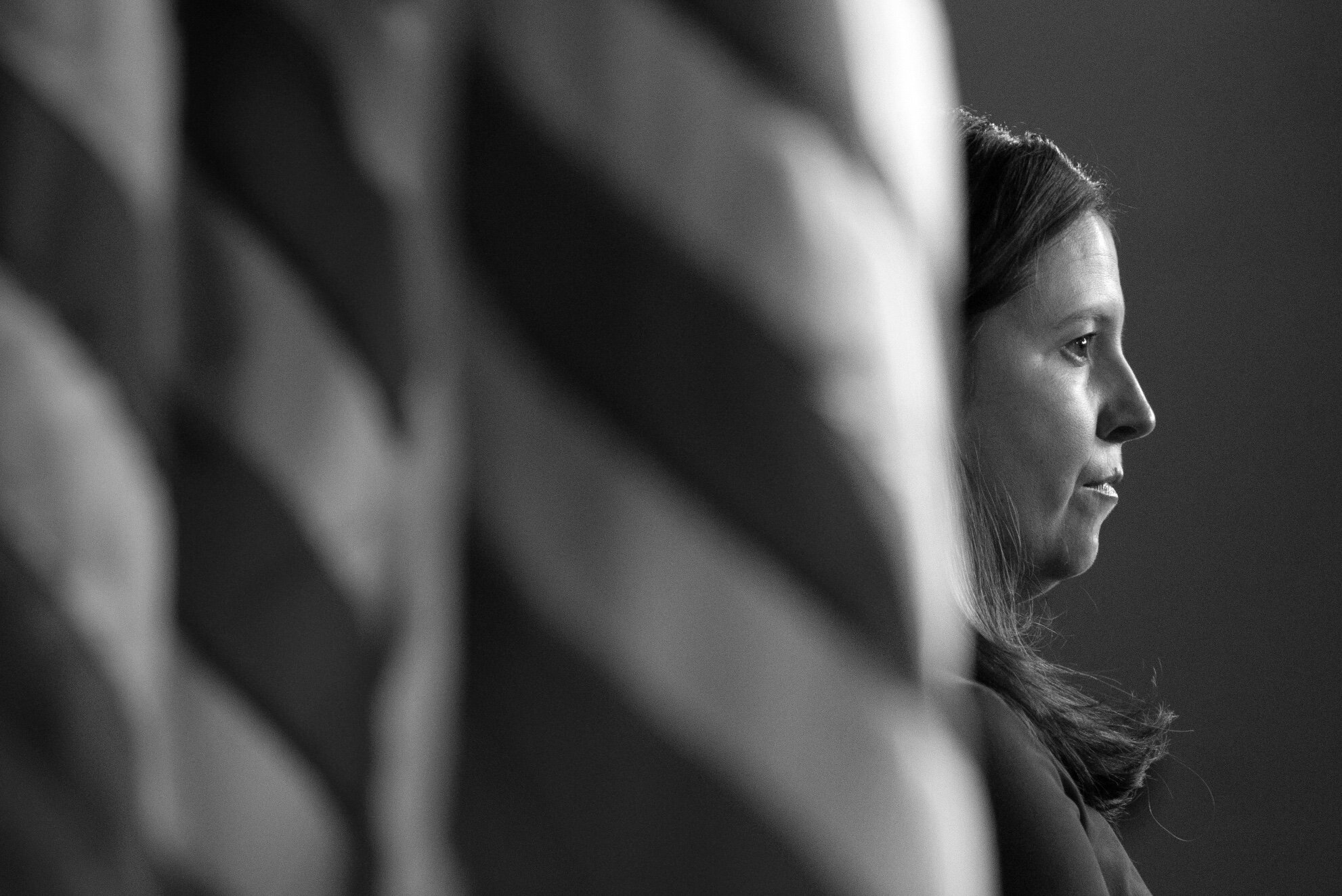 Paul Krugman is back from vacation.

I never thought I’d say this, but I miss voodoo economics.

It was shocking at the time when a crank economic doctrine — the claim that tax cuts pay for themselves — became, in effect, the official Republican party line. It was dismaying to see that doctrine’s hold on the party become ever more entrenched even as the evidence for its falsity (the Clinton economic boom, the lackluster performance of the Bush economy even before the 2008 financial crisis, the tax-cut debacle in Kansas, the failure of the Trump tax cuts to generate an investment boom) kept accumulating.

And voodoo economics continues to do real damage to this day. The Republicans who control Mississippi, a poor state with desperately underfunded educational programs that’s closing hospitals, recently moved to boost the state’s economy by … cutting taxes.

As far as I know, however, diatribes about the evils of high marginal tax rates haven’t inspired any acts of domestic terrorism.

Going on about Buffalo, replacement theory, Tucker Carlson, and wondering why the paranoid style is taking over the Republican Party. (The link here goes to the famous 1964 Harper’s essay on the topic by Richard Hofstadter, who later wrote an entire book on the subject.)

What has changed, however, is the behavior of Republican elites, who used to push back against conspiracy theories but now cheerfully embrace them whenever it seems politically expedient.

Which, I’d argue, is where voodoo economics comes in — not as an idea but as a determinant of the kind of people who became Republican politicians.

So when I say that I miss voodoo economics, what I really mean is that I miss the illusion — which I shared — that the impact of its rise would mainly be limited to the politics of taxes and spending. What we now know is that the embrace of crank economics presaged the general moral collapse of the Republican establishment.

Along those lines, one of my Facebook friends (Carl Freedman) linked this Message Box post by Dan Pfeiffer: What the Media Keeps Getting Wrong About Trump. Freedman comments and quotes:

This is exactly right. Trump has always been one thing–a con man–and he has managed to fool those who hate him almost as much as he has bamboozled those who love him. “Trump did not lead the Republican base to MAGA-Land. He followed them there. He did to the Republican Party what he has done to countless buildings and brands — slapped his name on an existing structure and then pretended he built it.” If Trump were to drop dead tomorrow of a heart attack, the effect on American politics would be real but modest.

So again, the paranoid style has been around for decades. Trump just took advantage of it.

Here’s another about Richard Hofstadter.

Roughly a quarter of Republican voters in the United States believe that “elitists” in government, the media, and Hollywood are a cabal of Satan-worshipping, child-trafficking pedophiles who murder children for their adrenochrome. Meanwhile, 25 percent of Americans believe that it’s “definitely true” or “probably true” that the coronavirus pandemic was “planned.” More than a third of self-identified conservative Republicans are in this camp, as are nearly one-in-five Democrats.

These are not garden-variety conspiracy theories. It’s one thing to believe that, say, the CIA assassinated President John F. Kennedy because they didn’t like his Cold War policies. It’s quite another to believe that a demonic organization of millions is murdering as many people as Nazi Germany did—and without a single government anywhere in the world uttering so much as a peep about it or a single insider blowing the whistle or leaking. If you believe these plots are real, you are not the target audience for historian Richard Hofstadter’s collection of essays, The Paranoid Style in American Politics, first published in the 1950s and 1960s. It’s not often that a magazine asks a writer to review a book published more than a half-century ago, but much of Hofstadter’s work is timelier and more relevant now than it was when he wrote it.

Hofstadter quoted Republican Senator Thomas Kuchel, who represented California from 1953 to 1969. Of the tens of thousands of letters he received every month, Kuchel said that roughly 10 percent were what he called “fright mail” about “the latest PLOT!! to OVERTHROW AMERICA!!!” A favorite example: Chinese army soldiers disguised as UN peacekeepers were gearing up to invade San Diego from Mexico.

This phenomenon is by no means unique to the United States. Apocalyptic conspiracy theories erupt all over the world with some regularity. Indeed, some of America’s paranoid delusions were imported from Europe. But Hofstadter was interested in their American manifestation because he happened to be American.

Long piece that I haven’t read entirely. But another line that caught me: “But some people aren’t happy unless they’re unhappy.” Some people live their lives to feel aggrieved, to feel righteous, to revel in their persecution (as Christians have throughout history). This is part of human nature. Why does the phenomenon seem to be particularly American? Something to do with its self-proclaimed “exceptionalism”? Presumably Hofstadter explores this. I don’t have a copy of the book mentioned here, but I do have a copy of his Anti-Intellectualism in American Life…

With side-by-side quotes from the shooter’s manifesto, and Tucker Carlson (asking why is diversity our strength).

And a UK perspective:

The Guardian, Adam Gabbatt, 17 May 2022: Fox News suddenly goes quiet on ‘great replacement’ theory after Buffalo shooting, subtitled, “Suspect was allegedly motivated by the theory, but network has barely mentioned gunman’s reasoning, even after Tucker Carlson pushed the concept in more than 400 of his shows”

In a monologue on his Monday night show, Carlson did not directly address replacement theory. He claimed the Buffalo shooter’s manifesto was “not recognizably leftwing or rightwing: it’s not really political at all”, despite the rambling document referencing a number of rightwing conspiracy theories.

Carlson referred to the gunman as “mentally ill” and launched an attack on “professional Democrats” who had “begun a campaign to blame those murders on their political opponents”.

I am coming up on the first anniversary of my heart transplant, which was on May 26, 2021. I have appointments next week with the cardiologist team for a final set of exams, to verify that my new heart is doing well. After that, I think many of the medications I’ve been taking will drop off; I will still be taking three anti-rejection drugs for the rest of my life.

Meanwhile, other issues have come up along the way. I have so many “ologists” now. Issues to follow up with a dermatologist, a urologist, and likely others that I need a spreadsheet to keep track of.

Meanwhile– I, or we, are jumping through various hoops in our application process for Medicare Part B. We’ve completed the proper forms, we think, and will take them to the SSA office tomorrow morning. (Medicare applications go through Social Security.)

Enough for the moment. I’m always running out of time. It’s 5:30pm, time to feed the cats, take my vitals, cook dinner, and sit watching TV for the rest of the evening.

This entry was posted in Personal history, Politics, Psychology. Bookmark the permalink.