A few items from recent days. 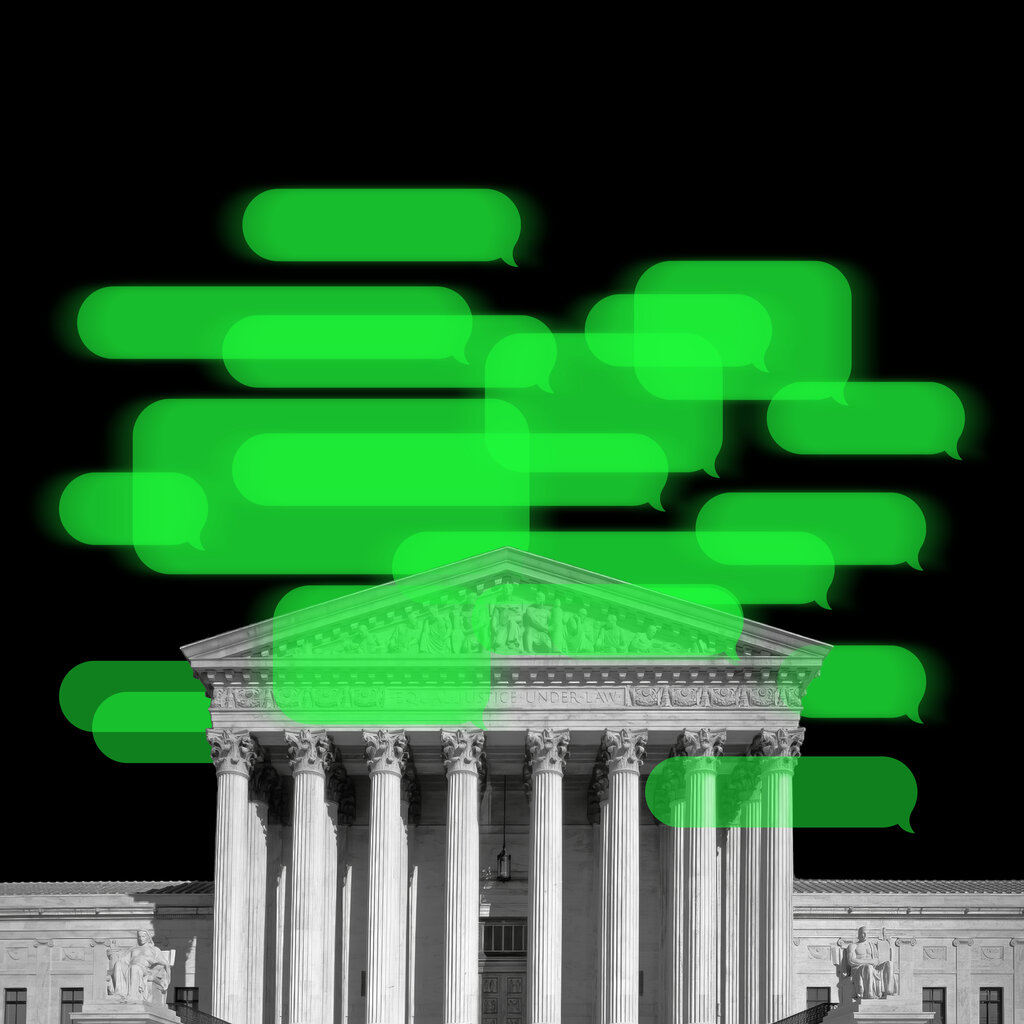 A week has gone by and I’m still aghast. Still astonished. Still absorbing what Ginni Thomas said in those text messages to Mark Meadows, President Donald Trump’s chief of staff, as she urged him to overturn the 2020 election, and what she apparently believes in her poisoned mind.

These are the texts in which she spoke of “This Great President” and how “the Left” was attempting “the greatest Heist of our History.”

Restraint is retro. Hyperbole is the order of the day. Thus, “precipice” is the new “edge,” “Heist” is the updated “scam,” and “of our History” is an essential qualifier, lest someone underestimate the threat and minimize the stakes.

There’s no entertaining the thought that a majority of your fellow Americans may not share your views. In an age of extreme narcissism, that’s unimaginable, impossible, phantasmagorical.

If the polls cast you in the minority, they’re wrong. If the vote runs contrary to your desires, it’s rigged. Or those fellow Americans just don’t matter, not like you do. You’re on the side of the angels. They’re trying to shepherd everyone into the abyss.

NYT, Ezra Klein, 3 April 2022: The Enemies of Liberalism Are Showing Us What It Really Means

Rose does not mean liberalism in the way we typically use the word. This is not about supporting universal health care or disagreeing with Justice Samuel Alito. Rose means liberalism as in the shared assumptions of the West: a belief in human dignity, universal rights, individual flourishing and the consent of the governed.

Comment: And yet it seems to me that even this kind of classical liberalism is what US (religious) conservatives are against. The four items listed apply only to conservatives, not to the people they don’t like. Don’t say this, don’t say that; remove the books from the libraries and keep the kids innocent [they’re fooling themselves]; offer bounty payments for turning in anyone breaking conservative laws. Roll the clock back. We’re moving toward a cliche science fiction dystopia.

Klein’s essay goes on to discuss Rose’s book, which includes characterizing the criticisms of liberalism, and a book of essays from Ukrainian intellectuals. On the first point:

The argument of the anti-liberals goes something like this: Our truest identities are rooted in the land in which we’re born and the kin among whom we’re raised. Our lives are given order and meaning because they are embedded in the larger structure and struggle of our people. Liberalism and, to some degree, Christianity have poisoned our cultural soil, setting us adrift in a world that prizes pleasure and derides tradition. Multiculturalism, in this telling, becomes a conservative ideal: We should celebrate the strength in cultural difference, reject the hollow universalist pieties of liberals and insist on the preservation of what sets people apart.

The problem with this, it seems to me, is that as global society has allowed people to travel widely, and exchange ideas from other cultures via the media and the internet, and *escape* the enclosed, repressive villages where we grew up and supposedly, according to the critics, gained meaning.

Why are conservatives so intent on preserving what sets people apart? That’s just asking for conflict, in a global society. They seem to be worried that in a global culture all societies will melt — remember the idea of the US as a “melting pot”? — into a meaningless conglomeration. My take is not to worry: every country, every city, every local community, is preserving culture and traditions. Just look around. They haven’t gone away. But as our species has grown and populated the entire globe, it cannot survive without a global culture, and a global commitment to solving global problems.

Some people don’t pay attention, have no memory, will believe anything told them by the leaders they depend on to tell them what to think. Anything, even false history.

Along the same lines:

Salon, Amanda Marcotte, 4 Apr 2022: Trump’s “hole-in-one” and Herschel Walker’s “degree”: Why MAGA loves lies too big to be believed, subtitled, “Trump taught Republicans that the GOP base loves to hear lies — so the more ridiculous the lie, the better”

This echoes previous posts about how, paradoxically, the bigger the lie the more easily some people believe it. Because if it’s so outrageous, how could anyone claim it’s true if it weren’t? Happens all the time.

My Social Security application has been approved. I drove down to the SSA office in downtown Oakland a second time, as described at the bottom of last Thursday’s post, to show them my passport. SSA sent me an email a couple days ago to inform me my status had changed; I had to log in to see that my application had been approved.

Although the SSA website still doesn’t indicate when payments will begin, except that they are made on the fourth Wednesday of each month.

This entry was posted in Conservative Resistance, Politics, Psychology. Bookmark the permalink.