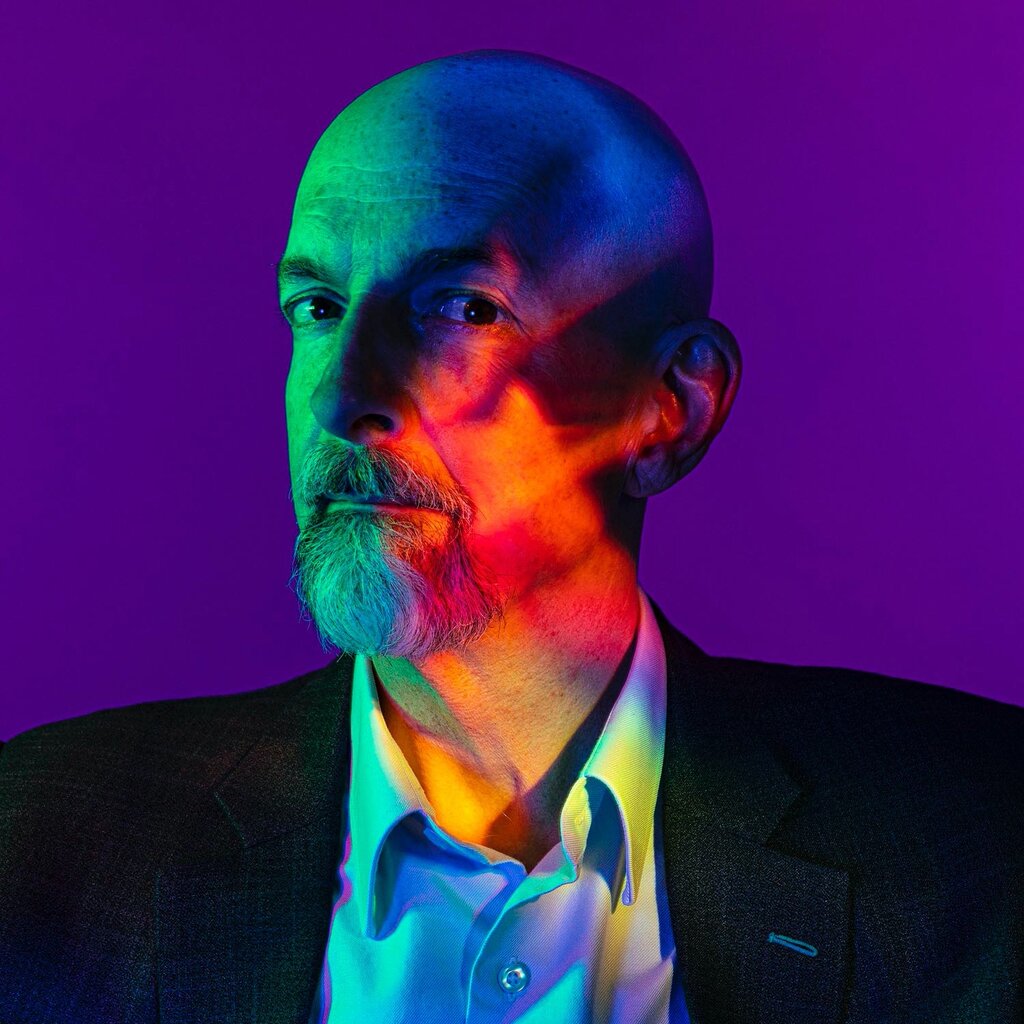 NYT Times Magazine: Neal Stephenson Thinks Greed Might Be the Thing That Saves Us

Print title: “Neal Stephenson says the way forward is to appeal to self-interest. ‘People don’t necessarily follow scientific rationalism because they’re noble seekers of the truth.'” (The print version is cut a bit from the online version. This always happens.)

The interview is mostly about climate change and what to do, and more generally why the rational ideals of the Enlightenment seem to be fading. Here he is speaking about his Baroque Cycle, a trilogy of three historical novels about the Enlightenment, beginning with Quicksilver (2003).

What we’re seeing in the Baroque Cycle is the beginning of scientific rationalism and the idea that we can find ways to agree on what is true, which was a new development. You know, Barbara Shapiro has a book called “A Culture of Fact” that tells the origin story of the idea of facts, which is not an idea we always had. Another thing I’ve been reading recently is “The Fixation of Belief” by an American philosopher named Charles Sanders Peirce. He was writing in the 1870s, and he goes through a list of four methods that people use to decide what they’re going to believe. The first one is called the method of tenacity, which means you decide what you’re going to believe and you stick to it regardless of logic or evidence.

Sounds familiar. Yeah, this all sounds depressingly familiar. The next method is called the method of authority, where you agree with other people that you’re all going to believe what some authority figure tells you to believe. That’s probably most common throughout history. The third method is called the a priori method, and the idea is, let’s be reasonable and try to come up with ways to believe things that sound reasonable to us. Which sounds great, but if it’s not grounded in any fact-checking methodology, then you end up just agreeing to believe things by consensus — which may be totally wrong. The fourth method is the scientific method. It basically consists of accepting the fact that you might be wrong, and since you might be wrong, you need some way for judging the truth of statements and changing your mind when you’ve got solid evidence to the contrary. What you’re seeing in the Baroque Cycle is the transition from Method No. 3 to No. 4. You’ve got all these people having what seem like reasoned, logical arguments, but a lot of them are just tripping. So a few come in, like Hooke and Newton, and begin using actual experiments and get us going down the road toward the rational world of the Enlightenment. But what we’ve got now is almost everybody using Method 1, 2 or 3. We’ve got a lot of authoritarians who can’t be swayed by logic or evidence, but we’ve also got a lot of a priori people who want to be reasonable and think of themselves as smarter and more rational than the authoritarians but are going on the basis of their feelings — what they wish were true — and both of them hate the scientific rationalists, who are very few in number. That’s kind of my Peircian analysis of where things stand right now.

Do you see a way out of that? When people find that they can obtain lots of money and power by believing certain things and following certain ways of thinking, then you can bet that they’ll enthusiastically start doing that. The reason that Enlightenment thinking became popular was that people figured out that it was in their financial best interest to avail themselves of its powers. The spread of very financially successful enterprises like, let’s say, steam engines for long-range ocean navigation was a direct outgrowth of the practical application of the scientific method. To that you could also add a lot of financial apparatus that came into existence around then with the Bank of England and various ways of managing financial affairs. In other words, people don’t necessarily follow scientific rationalism because they’re noble and pure seekers of the truth, although some of them definitely do it for that reason. More people do it out of self-interest.

It may be the unfortunate case that there’s more obvious financial self-interest to be gained by promoting irrational and counterfactual thinking. If you don’t have any perceptible downside or negative consequences, then why not sign up with or co-sign the latest conspiracy theory? I do think negative consequences definitely exist, but maybe the cause-and-effect relationship isn’t immediately obvious.

Alas I have not read the three books in Stephenson’s Baroque Cycle, though I have them all, and as the years have passed and my interests have both deepened and broadened, they sound like my cup of tea. But they’re so long! Each one is some 800 or 900 pages.

This entry was posted in Culture, Psychology, Science. Bookmark the permalink.