LQCs: The United Mentally Ill States of America? Why Would That Be? 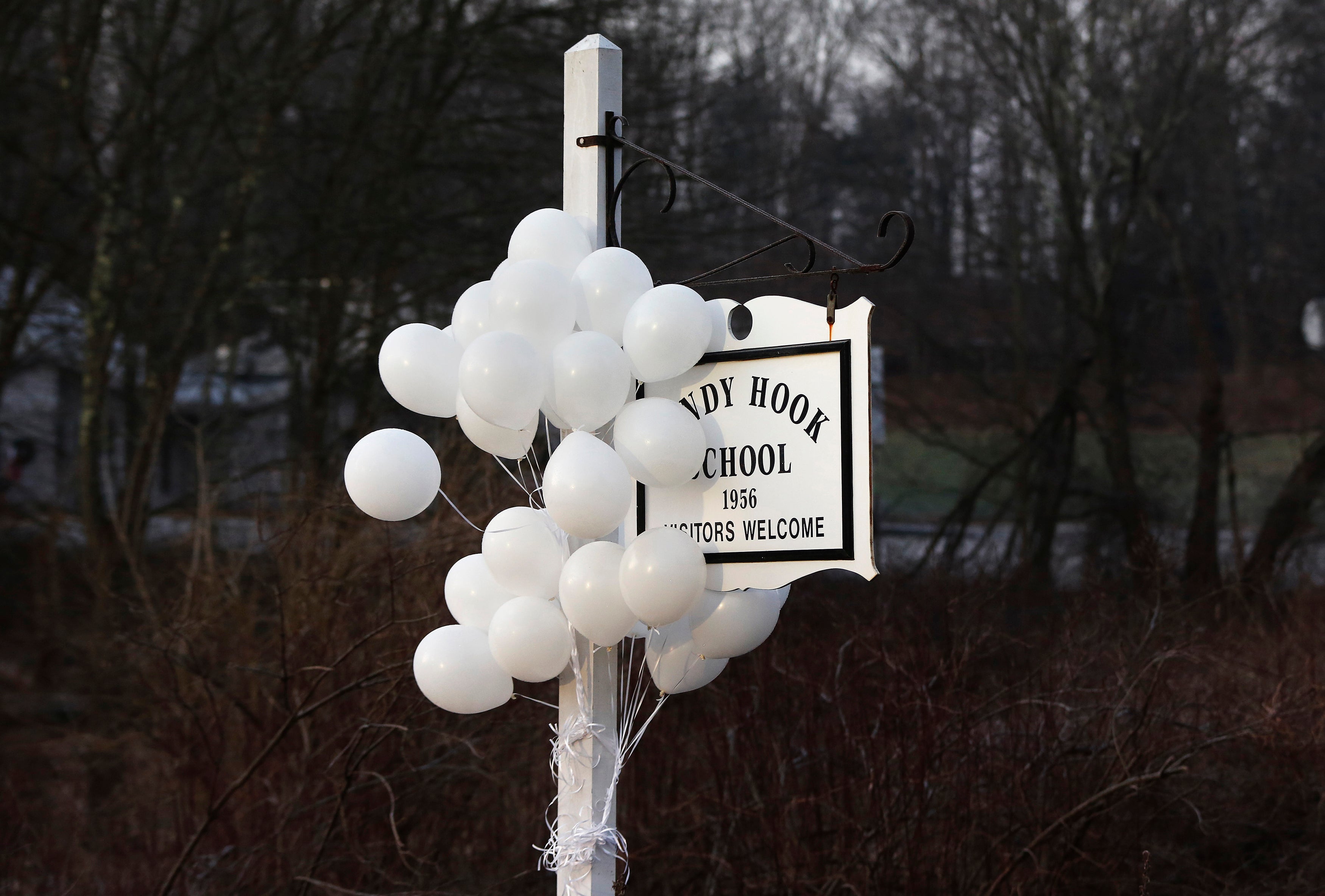 Media Matters, 25 May 2022: Fox News blames everything but guns for Uvalde massacre

Many samples, many direct quotes.

Salon, Amanda Marcotte, 26 May 2022: Republicans’ “solutions” to mass shootings are meant to make you feel helpless, subtitled “Republicans won’t do anything to stop mass shootings because they benefit from them”

Despite perfunctory rhetoric denouncing the shooting, Gov. Greg Abbott of Texas’s overall message could be summed up as the shrug emoji. “More people shot every weekend in Chicago than there are in schools in Texas,” he argued. He added some boilerplate Republican language about “mental health,” even though everyone knows he is actively fighting to take away mental health care.

Gov. Greg Abbott said Wednesday that the Uvalde school shooter had a “mental health challenge” and the state needed to “do a better job with mental health” — yet in April he slashed $211 million from the department that oversees mental health programs.

The National Rifle Association, meanwhile, is having a convention in Houston this weekend, with Donald Trump, Abbott, and Cruz still scheduled to speak. Naturally, guns are banned at the convention, because Republicans are beyond pretending to believe their own “good guy with a gun” nonsense.

CNN, Chris Cillizza, 26 May 2022: What Greg Abbott gets *totally* wrong about the Uvalde shooting

And left unsaid, but clearly implied, was this: This slaughter was not really about guns.

Except that we know that’s not true.

Start here: To accept Abbott’s explanation that what happened in Uvalde was about mental health and not guns, you have to believe that the entire rest of the world doesn’t have mental health challenges.

Why? Because study after study has shown that school shootings — much less the broader category of mass shootings — are remarkably more common in the United States than in the rest of the industrialized world. According to a CNN review from 2018, there were at least 288 school shootings in the US in the previous 9 years, which was 57 times (not a typo) more than other G7 countries combined. COMBINED.

According to a 2017 study from Adam Lankford, a professor of criminal justice at the University of Alabama, the US accounted for 31% of mass shootings globally between 1966 and 2012, despite having only 5% of the world’s population.
If this were solely a mental health issue and not a gun issue, you would have to conclude that the US is uniquely affected by mental illness. It is not.

My takes: If anything, this obsession with guns, all by itself, is a kind of mental illness. Unhealthy obsessions. We don’t need more namby-pamby background check gun laws. We need to get rid of as many of the guns as possible. The 2nd amendment isn’t an obligation. (Where are these “well-regulated militias,” anyway?) Other countries have done this.

NYT, Max Fisher, 25 May 2022: Other Countries Had Mass Shootings. Then They Changed Their Gun Laws.

Subtitled: “Britain, Australia, Canada, New Zealand, Norway: All had a culture of gun ownership, and all tightened restrictions anyway. Their violence statistics now diverge sharply from those of the U.S.”

The world over, mass shootings are frequently met with a common response: Officials impose new restrictions on gun ownership. Mass shootings become rarer. Homicides and suicides tend to decrease, too.

Only the United States, whose rate and severity of mass shootings is without parallel outside of conflict zones, has so consistently refused to answer those events with tightened gun laws.

…the record is clear, confirmed by reams of studies that have analyzed the effects of policies like Britain’s and Australia’s: When countries tighten gun control laws, it leads to fewer guns in private citizens’ hands, which leads to less gun violence — and to fewer mass shootings.

Part of what’s going on here, I think, as someone on the radio (NPR) just mentioned, is that conservatives simply don’t know about things like this. They are siloed by Fox News and social media into hearing only what supports their pre-existing beliefs.

Slate, Justin Peters, 26 May 2022: Why Nothing Changed After the Shooting That Changed Everything.

Subtitle: “Ten years after Sandy Hook, the right is still repeating its line about not ‘politicizing shootings.’ And it’s still working.”

But issues like gun shootings are exactly what politics should be for. Republicans, on the other hand, duck taking any responsibility for solving such problems, in favor of riling up their base with bogey-monsters like dangerous books and words.