Who exactly is for law and order? And who thinks prayer really works, and why? 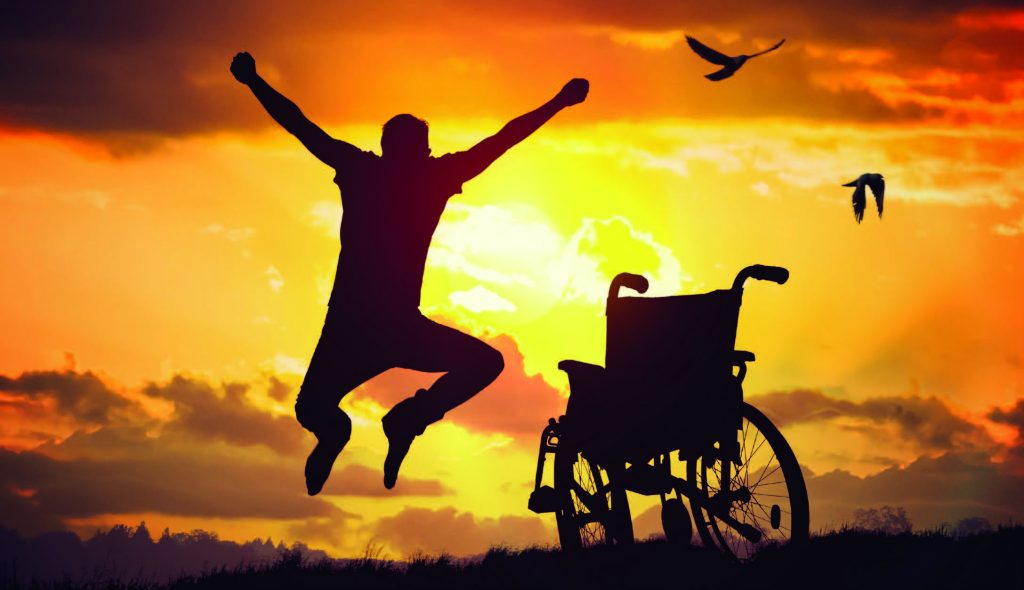 Salon, Amanda Marcotte, 9 Jun 2022: After Jan. 6, can we stop pretending Republicans are the “law and order” party?, subtitled, “Going back to Watergate, ‘law and order’ Republicans often turn out to be criminals who think they’re above the law”

This has been my impression too. Along with certain fundamentalists, who use their “sincerely held beliefs” to claim exemption from any laws they don’t like.

[T]he basic conclusion of the committee’s findings is coming into focus: What happened in that first week of 2021 was the product of a widespread criminal conspiracy that appears to have tendrils throughout the Republican Party and among thousands of Trump supporters.

Yet somehow Republicans still benefit from a media environment that paints them as the “law and order” party. In response to a couple of anomalous election results in California this week, we’ve seen the mainstream media running like terrified sheep toward the right-wing narrative that pits Republicans, supposedly the “law and order” party, against Democrats, who supposedly want to “defund the police” and allow violent criminals to walk free. Every bit of this is a lie, of course. For one thing, Democratic-run cities actually tend to spend more on policing than do Republican-run cities. For another, murder rates are higher in red states than blue states. Oh yeah, and in response to mass shootings, it’s Democrats who push to make it harder for killers to arm themselves, while Republicans fight to make sure that gun sales remain completely unrestricted.

And, cuing that aphorism by Frank Wilhoit, cited here four days ago…

On Tuesday, a biomedical researcher and self-identified “former Republican who is now a consistent Democratic voter” named Ethan Gray posted a perceptive Twitter thread that went viral. As he argued, Republicans aren’t hypocrites on the issue of “freedom.” “When Republicans talk about valuing ‘freedom’, they’re speaking of it in the sense that only people like them should ultimately possess it,” Gray wrote. All other people — people of color, women, LGBTQ people — are viewed as subjects who exist to be controlled by the privileged class. That’s how, as he pointed out, the same people who claim the “freedom” to reject basic pandemic mitigation measures also think it’s acceptable to force childbirth on others. The organizing belief of Republicanism, as Gray explained, is that they “can tell people what to do” but “can’t be told what to do.”

I still don’t quite have the right handle on this, but I’ve mentioned recently several times about how some people seemingly don’t have a true grasp of cause and effect, of evidence and conclusions, e.g. in the way Republican politicians throw out all sorts of purported “causes” for the continued presence of mass shootings in the US. Cell phones, really? Are they cynical politicians, who throw everything onto the wall to see what sticks? Playing to their intellectually challenged base, who apparently will believe anything? Or are they themselves truly a bit dim? Do they all see the world working differently, in fundamental ways, than the way the systematic investigations of philosophers and scientists over centuries have established the basis for our modern world?

The way science works, a hypothesis can be tested and if the evidence does not support the hypothesis, then the hypothesis is abandoned. But religion is virtually a contradiction of this, a set of beliefs, a “faith,” in any number of propositions that no amount of contrary evidence can ever dislodge. Why should we trust these people to be rational in any other part of their lives? Can we note that most Republicans are religious and continually deny the evidence for and significance of January 6th? This is the most dangerous example, currently, of this type of irrational thinking; it could bring down US democracy.

Gary Wenk at Psychology Today looks into the benefits of prayer, and, well, there are none! But you knew that. Studies show “prayers offered by large groups of people have absolutely no benefit on the health of others.” He also references a study specifically focused on prayers “aimed” at Catholic clergy (who receive a lot of prayers for their health) that found, “the bishops and priests did not live longer than male academics, which is really good news for us male academic agnostics.”

Bonus! The author of that study, Dariusz Jemielniak, did a whole article about it for our magazine, Free Inquiry. NICE.

The piece linked is:

The article describes a study of the lifespans of bishops, who may be presumed to be prayed for regularly, and those of male academics.

[G]iven the enormous numbers of rote intercessory prayers that bishops receive both every year and in total in their lifetime—several orders of magnitude higher than is in the case of most other people—we believe it is relatively safe to assume that if there were any effect, it should clearly stand out. Moreover, because we compared bishops from the largest and smallest dioceses and found no difference in their longevity, we can conclude that the effect of millions of intercessory prayers on longevity is not observable.

Other studies have been done about “intercessory prayer,” over recent decades, with identical results. Believers endlessly quibble about procedural issues in these studies, because they don’t *want* to accept their conclusions.  They are, in some significant sense, unable to. They choose to live essentially irrational lives, full of magical things that happen in ways the ordinary world does not.

This entry was posted in Conservative Resistance, Psychology, Religion. Bookmark the permalink.