The Enterprise rescues the crew of a rogue spaceship and deals with Harry Mudd, whose scheme is to sell women to lonely miners on distant planets. 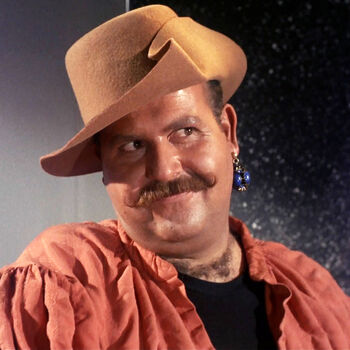