Kant’s take on happiness; Arthur C. Brooks’ three bite-sized dimensions to the meaning of life; Thomas B. Edsall on whether conservatives are happier than liberals.

Big topics, discussed for now only via three recent links.

First, this item about Kant. This is from a site called Big Think, which posts articles and videos on various ‘big questions.’

Big Think, 20 Oct 21: The happiness problem: why Kant thought you’d never be happy, subtitled, “It’s better to pursue moral actions instead of the ephemeral state of happiness, according to the philosopher Immanuel Kant.”

I’ll quote the article’s “Key Takeaways,” set forth in a paragraph like this:

• For many people, happiness represents an idealized state where nothing can be wrong and there’s nothing for which we could want. • The philosopher Immanuel Kant believed the world will never satisfy this condition: Everything in life is determinate and finite, so we will never meet the infinite criteria we establish for happiness. • Kant believed we ought to focus on being moral, because it’s something we can achieve in this life. Then, we can hope to receive happiness after we die.

Further, “Kant argued that happiness can never be attained. In contrast, right and wrong can be.”

These thoughts noted here not because I think they’re right; I don’t think anyone now — I should say, anyone whose thinking lies outside the boundaries of a particular religious tradition — thinks right and wrong “have definite answers,” as the article says. Morality might have certain identifiable guidelines (Harris, Pinker), but even morality is circumstantial to some degree, and what is right and what is wrong vary depending on circumstances, part of that tension between selfishness and altruism discussed previously.

On the other hand, I don’t agree with this either: 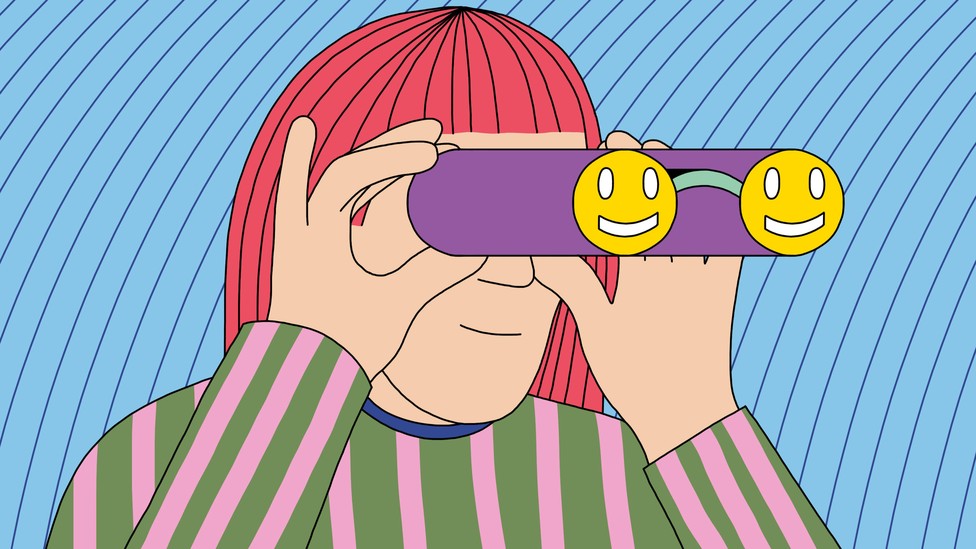 Arthur C. Brooks, The Meaning of Life Is Surprisingly Simple, subtitled, “You can make your quest for meaning manageable by breaking it down into three bite-size dimensions.”

Note we’re talking about meaning here, not happiness, but many people need the feeling that their lives have meaning in order to be happy.

First Brooks asks you to assess your life along three dimensions as defined by a couple psychologists in 2016:

I take issue most with the first: “This is an understanding that things happen in your life for a reason. That doesn’t necessarily mean you can fit new developments into your narrative the moment they happen, but you usually are able to do so afterward, so you have faith that you eventually will.” No, they don’t; this is the story-telling bias; wishful thinking; post hoc ergo propter hoc. Something happened to me, therefore it must have been meant to be. This idea explains nothing, and everything.

Brooks goes on with his own three recommendations.

I take issue most with the second, which presumes that the ancients were smarter and wiser than we are. (The Golden Age syndrome, in part.) On the contrary, for anyone who bothers to notice, we know vastly more about the world and the universe, and humanity’s place in it, than we ever have before. By comparison, those ancient traditions, appealing to human nature’s psychological biases and propensity for story-telling, were parochial. 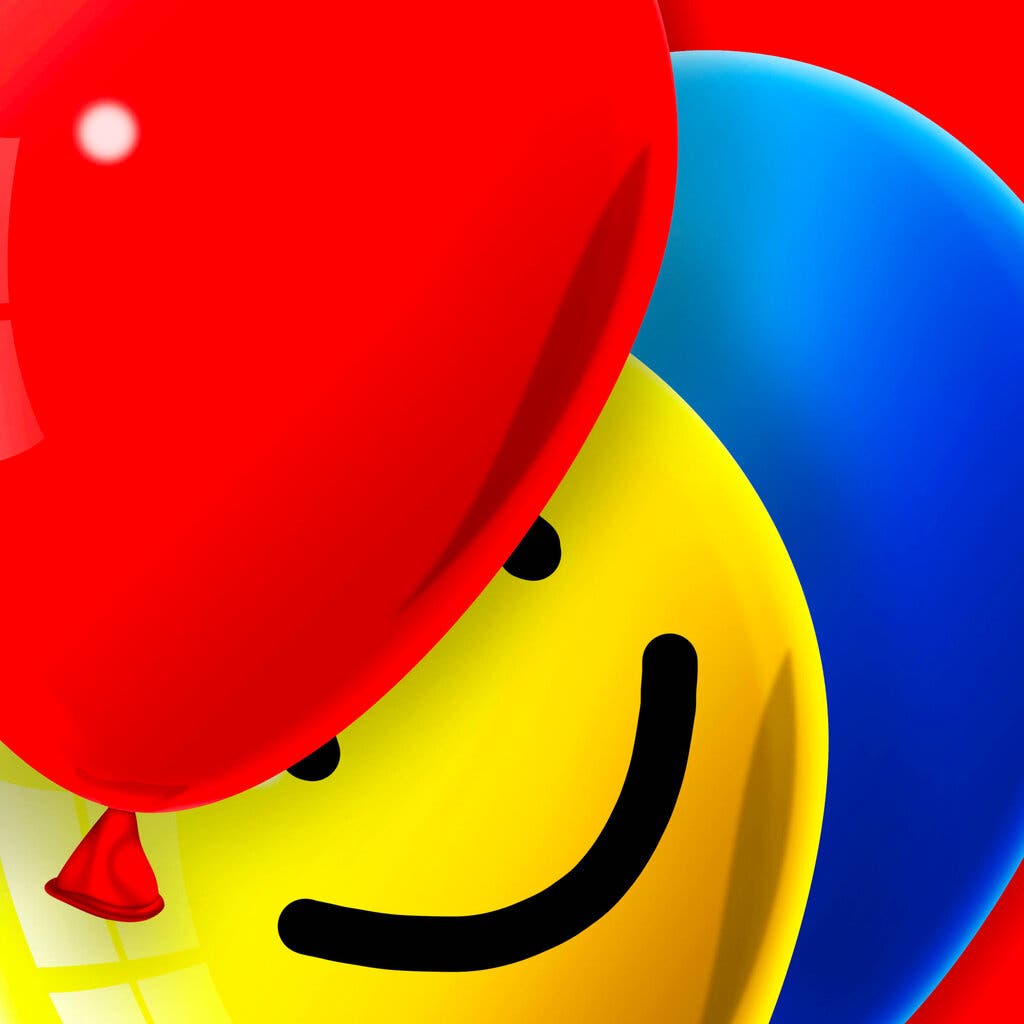 Edsall cites many many studies, beginning with this one by Napier and Jost, who:

So conservatives are happy with a status quo that entails some degree of inequality. (This certainly aligns with my earlier take that conservatives are most concerned about themselves at the expense of others, while liberals are just as concerned about raising the bar for everyone. Could this have something to do with fate — as in the previous section? The poor will always be with us — so don’t bother trying to help them?)

This is a very long article, so I can’t summarize every point. But here are a few.

Here’s a familiar take on the conservative-liberal dimension, echoing Haidt and others:

When comparing conservatives with liberals, Mendez continues, “investigators report greater disgust sensitivity, especially for contamination disgust and violations of the sense of purity.”

These are why you don’t see many conservatives among MacArthur “Genius Grant” recipients — or for that matter on college campuses. And why conservatives find transgenders and gays so icky.

…one of the key ingredients to a meaningful life is a sense of coherence. If you can make sense of life’s events and if they seem to hang together in a consistent manner, you’ll find more meaning and purpose in life. Conservatives’ value for stability and their resistance to change could contribute to the coherence that provides them with meaning in life.

This seems pretty obvious. Stability is reassuring; flux is not. (Recalling that science fiction is, at its base, all about change. Though of course the more popular varieties are only about good guys and bad guys.)

The article cites other sources that claim liberals and conservatives, the strong ones, are equally happy, but in different ways. This is where I chime in. I’m happy, satisfied, and so on, with my life, because I’m glad I have a chance to explore and learn new things, and not be bound by the superstitions of my ancient ancestors or current religious traditions. Reality is liberating. Here’s a quote about that:

Conversely, for liberals, more open-mindedness and less certainty are

…more of a challenge because all the new information one encounters, and all the unanswerable questions one asks, must be integrated into our mental map. Liberals appear to place higher value on being open-minded and questioning, as well as on being future-oriented. This can leave them vulnerable to uncertainty and to having less solidity at the core of their worldviews.

While some enjoy the “search for meaning,”

Conservatives, especially religiously committed people, score very low on “search for meaning,” implying that they have their meaning and do not need to look any further.

Finally, the article advises the reader to be wary of the conclusion implied by the title.

So who’s happier? Conservatives are more content, I suppose, and more self-assured (and self-certain to the point of intolerance). Liberals, the last two quotes suggest, are happier in knowing that the meaning of their lives is to be part of the human project of discovering new things and of building a better society.

This entry was posted in Meaning, Psychology, Reviews. Bookmark the permalink.