No Beach to Walk On: TOS “The Naked Time”

An infection brought on board the Enterprise causes crew members to reveal their innermost fears and desires, as the ship spirals in toward a disintegrating planet. 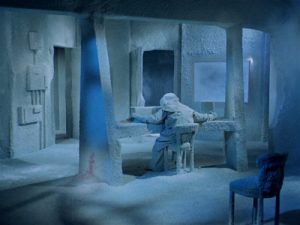