Studying My Predators: TOS #18: “The Squire of Gothos”

The Enterprise encounters a remote planet where a foppish ‘squire’ insists on entertaining (and studying) them and challenging them to the death when they refuse. 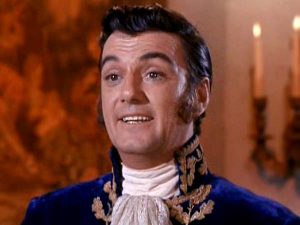