Ls&Cs: Prayer Breakfasts, Social Bubbles, and Talking Too Much

Why is there a National Prayer Breakfast? Why do some Christians think death is such a good thing? Is COVID to blame on Maine lobsters? Is the answer to misinformation tighter social bubbles, or simply to stop talking so much? 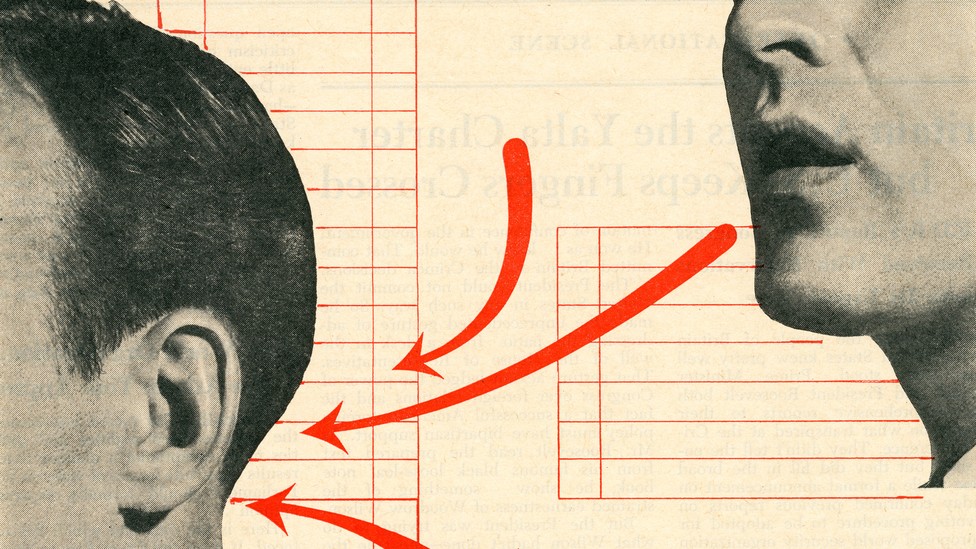 My question is, why does the Congress run a “National Prayer Breakfast” in the first place? The US not a theocracy. Nor is it explicitly Christian. This aside from the fact that Graham “is openly anti-LGBTQ, anti-Islamic and partisan.”

Speaking of ideas at the end of this post from four days ago:

AlterNet, 19 Oct 21: Far-right website claims that Christians should see dying from COVID as ‘a good thing’

This brought a response from Wonkette: You Want A Death Cult? ‘Federalist’ Lady Will Give You A Death Cult!, characterizing the earlier piece:

Joy Pullman, the executive editor of the site, chirpily explains that it’s really a shame that so many Christians have bought into the secular, and wrong, idea that death during a pandemic is a bad thing. After all, only heretics would believe that “life is over once a person stops breathing,” or indeed that humans can actually prevent death at all.

The writer then mocks the Pullman’s thesis.

As Paul said in his Letter to the Pedestrians, “Trust God and walk into traffic.”

But then, this seems to be happening.

With direct comparison to “Big Tobacco.”

Yet another reason not to believe conspiracy theories about COVID: some of them are deliberate misinformation put forth by political rivals.

And they’re not being very subtle about it.

Via Morning Heresy, Reporter, 20 Oct 21: How to Believe in QAnon.

It’s an application of the effect of social bubbles, a common idea that still needs to be explained. (A related phenomenon, which probably has its own name too, is that too many people assume that their tastes and opinions are shared by most others.)

If every person on someone’s social media timeline is claiming the 2020 election was rigged and that they know ‘the real story,’ that person is going to start to think there is some truth behind those claims.

If that is all they see on their timeline, it looks to them as if everyone knows it and is talking about it. Even if the claim is only being made by an extremely small section of the population, to the person reading it it looks like the entire world.

That is, seal up that social bubble even tighter.

The Atlantic, 22 Oct 21: People Aren’t Meant to Talk This Much, subtitled, “Breaking up social-media companies is one way to fix them. Shutting their users up is a better one.”

This kind of perspective interests me, because it tries to explain a trend in big picture terms, instead of on contingent issues, like blaming social media cites per se, or blaming people gullible to conspiracy theories.

Short answer: the ease of social media allows information to spread much faster than ever before, including lots of garbage and nonsense. “A lie can travel around the world and back again while the truth is lacing up its boots.” This and variations of it commonly attributed to Mark Twain, though apparently in error.

Your social life has a biological limit: 150. That’s the number—Dunbar’s number, proposed by the British psychologist Robin Dunbar three decades ago—of people with whom you can have meaningful relationships.

…We can reasonably expect to develop up to 150 productive bonds, but we have our most intimate, and therefore most connected, relationships with only about five to 15 closest friends. We can maintain much larger networks, but only by compromising the quality or sincerity of those connections; most people operate in much smaller social circles.

…A lot is wrong with the internet, but much of it boils down to this one problem: We are all constantly talking to one another. Take that in every sense. Before online tools, we talked less frequently, and with fewer people. The average person had a handful of conversations a day, and the biggest group she spoke in front of was maybe a wedding reception or a company meeting, a few hundred people at most. Maybe her statement would be recorded, but there were few mechanisms for it to be amplified and spread around the world, far beyond its original context.

…Finally, people could publish writing, images, videos, and other material without first getting the endorsement of publishers or broadcasters. Ideas spread freely beyond borders.

And we also received a toxic dump of garbage. The ease with which connections can be made—along with the way that, on social media, close friends look the same as acquaintances or even strangers—means any post can successfully appeal to people’s worst fears, transforming ordinary folks into radicals. That’s what YouTube did to the Christchurch shooter, what conspiracy theorists preceding QAnon did to the Pizzagaters, what Trumpists did to the Capitol rioters. And, closer to the ground, it’s how random Facebook messages scam your mother, how ill-thought tweets ruin lives, how social media has made life in general brittle and unforgiving.

It’s long past time to question a fundamental premise of online life: What if people shouldn’t be able to say so much, and to so many, so often?

The essay goes on with ideas about how to “limit” social media to make it more beneficial, including Google+, which failed.

This entry was posted in Politics, Psychology, Religion. Bookmark the permalink.