Today I had a dentist appointment; I compiled Weekly Bestsellers for Locus Online; I updated sfadb.com with the World Fantasy Award winners. After lunch: my thrice-weekly cardiac therapy. Then: read another chapter of Pinker; and now compiling links collected this past weekend, as a new rainstorm settles in over the Bay Area, in the early dark. 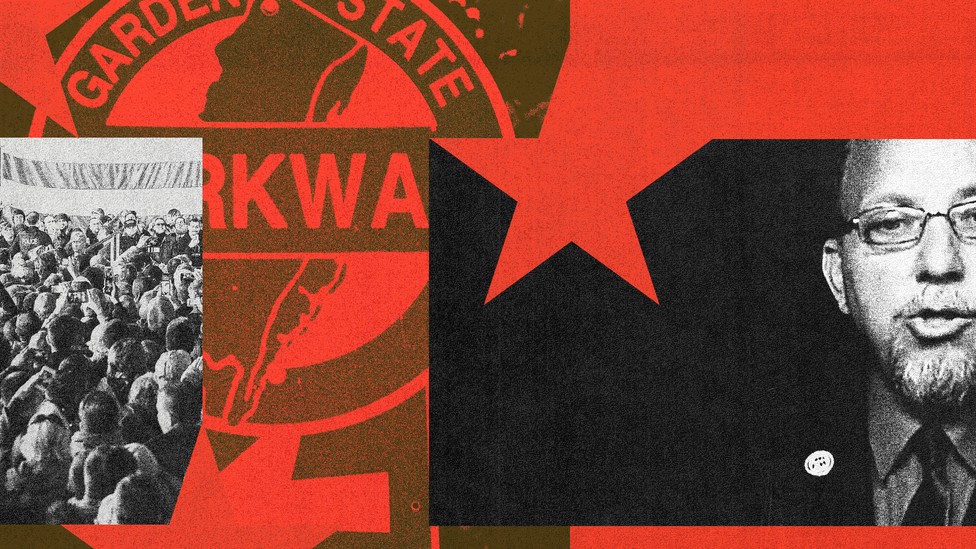 Salon, Chauncey DeVega, 8 Nov 21: Still hate Hillary? Get over it: She was right about Trump then — and she’s right now, subtitled, “It’s time for a common front with political enemies — if they’re willing to stand up against fascism, that is”

Slate, Justin Peters, 8 Nov 21: Why Are Right-Wing Radio Hosts Still Being Such Jerks About COVID?, subtitled, “It’s about more than partisan warfare.”

For decades now, the most successful conservative broadcast media sources have sought to isolate their audiences by constantly sowing distrust of any news outlet or official entity that exists outside of the hard right. The unifying theme is the notion that there are no depths to which the deep state, liberal media, and elitist professoriate will not stoop in order to advance their godless, anti-American, and culturally transgressive agendas.

So for committed Pragerheads, it is perfectly rational to believe—even as 750,000 Americans have died due to COVID-19—that the media is still suppressing the real truth about ivermectin and that the CDC is basically SPECTRE, because right-wing media has literally spent decades convincing its audience that politics is as conspiratorial and simplistic as a James Bond movie. “It’s impossible, virtually impossible, to live in a right-wing bubble,” Prager said on his program on Wednesday, in a statement that is so un-self-aware as to be almost entirely self-aware. Prager surely understands how right-wing media works, even as he also surely understands that he can never, ever publicly admit it.

…
No matter what you might think of their politics, Prager and his nationally prominent peers are not stupid. You can tell this is true because they are so adept at dancing right up to the lies-and-lunacy line while almost never crossing it. The evening opinion hosts on Fox News, for example, rarely tell outright lies; instead, they draw false equivalencies, or cherry-pick outlying details and use them to inaccurately characterize the whole, or offer misleading narratives that can be explained away as matters of opinion.

As historian Rick Perlstein observed in his seminal Baffler essay “The Long Con,” and as anyone can observe by watching or listening to more than 20 minutes of conservative broadcast content, right-wing media is and has long been underwritten by billions of dollars of advertising for dubious curatives.

The examples in the third paragraph here are elementary logical and rhetorical fallacies.

It’s always useful to “follow the money.” That is, someone is making money off this spread of disinformation, because it’s easier to sell phony products (there are always people who will buy them) than to develop actual products that work.

Speaking of Dennis Prager: “Anywhere that you have people who are governed by fear of global warming – the idiotic, irrational, sick fear of extinction of the biosphere – I mean, you understand the nonsense that we live with?”

The Week, 8 Nov 21: Republicans are 3 times more likely than Democrats to believe falsehoods about COVID-19

NYT, 6 Nov 21 (news article): Democrats Thought They Bottomed Out in Rural, White America. It Wasn’t the Bottom., subtitled, “Republicans ran up the margins in rural Virginia counties, the latest sign that Democrats, as one lawmaker put it, ‘continue to tank in small-town America.'”

The problem is how the relatively sane Democrats (compared to the Republicans) connect with people in rural America like this one:

Ms. Neff, who owns a hardware store adorned with images of Mr. Trump as Rambo and the Terminator, was in Washington on Jan. 6 to support the former president — but refused to go into further detail. Citing false evidence, she called the coronavirus vaccine a “poison” and said she worried that Democrats were planning extermination camps of Mr. Trump’s supporters.

NYT, 6 Nov 21: Americans Are Flush With Cash and Jobs. They Also Think the Economy Is Awful, subtitled, “The psychological effects of inflation seem to have the upper hand.”

This is the great contradiction that underlies President Biden’s poor approval ratings, recent Republican victories in state elections and the touch-and-go negotiations over the Biden legislative agenda. It presents a fundamental challenge for economic policy, which has succeeded at lifting the wealth, incomes and job prospects of millions of people — but has not made Americans, in their own self-perception, any better off.

There must be some psychological term for this disconnection from reality. Part of the lesson here is that perception overrules evidence, and that people have very limited attention spans, in space or in time. This is why so many people think the past was better, when by most measures (especially health and wealth) the present is far better. (See Rosling review.) But people tend to compare only to those around them, unaware of historical trends. It’s why if everyone suddenly became 10x as wealthy, with relative differences remaining, those at the bottom would still complain that everything is terrible. And wouldn’t believe anyone who told them things were getting better, compared to 50 or 100 years ago.

Countries that fall to populism inevitably pay the price of misrule. Populism is an excellent vehicle for motivating an angry population, but it’s a lousy path to better government. Turkey is the most recent nation to learn this lesson the hard way. Since 2016, Turkish President Recep Tayyip Erdoğan has purged tens of thousands of civil servants (including judges) from the government. The result, as the Turkish writer Semra Alkan recently noted, is that “the Turkish state has fired its way into disaster,” with Turkey in free fall in every aspect—including its economy and its foreign policy—because of a “government of incompetent lackeys.”

Which brings me to New Jersey.

This entry was posted in Conservative Resistance, Narrative, Politics. Bookmark the permalink.