Yuval Noah Harari has an essay in the current issue of Time Magazine about the cost of tackling climate change. 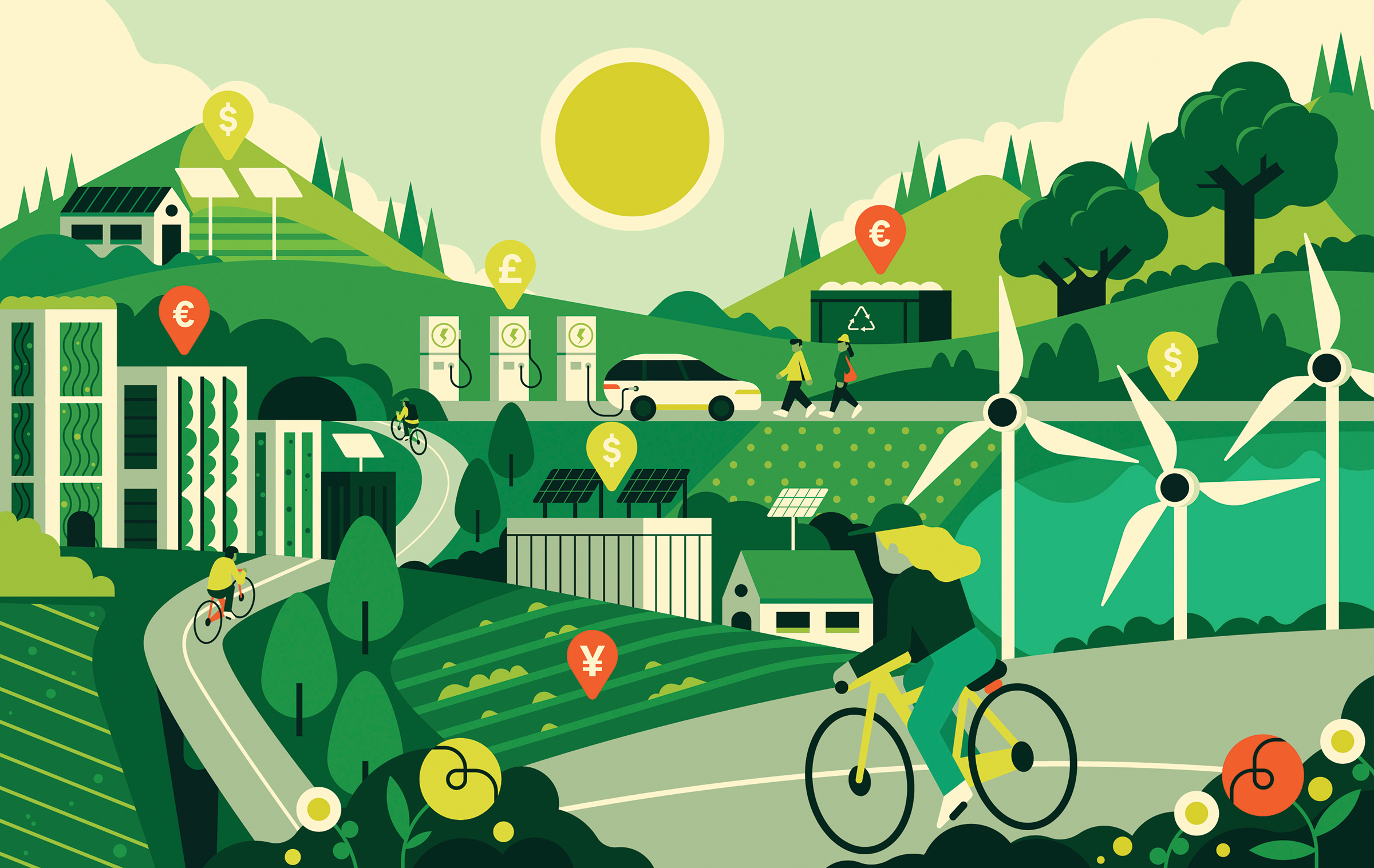 My team and I have spent weeks poring over various reports and academic papers, living in a cloud of numbers. But while the models behind the numbers are dizzyingly complex, the bottom line should cheer us up. According to the International Energy Agency, achieving a net-zero carbon economy would require us to spend just 2% of annual global GDP over what we already do on our energy system. In a recent poll of climate economists conducted by Reuters, most agreed that getting to net zero would cost only 2% to 3% of annual global GDP. Other estimates put the cost of decarbonizing the economy a bit lower or a bit higher, but they are all in the low single digits of annual global GDP.

He characterizes the scope of the calculation.

The above calculations focus on the cost of transforming the energy and transportation sectors, which are by far the most important. However, there are other sources of emissions as well, like land use, forestry and agriculture. You know, those infamous cow farts. The good news is that a lot of these emissions can be cut on the cheap through behavioral changes such as reducing meat and dairy consumption and relying more on a plant-based diet. It doesn’t cost anything to eat more veggies, and it can help you (and the rain forests) live longer.

(I suspect Harari doesn’t give due credit to the extent to which conservatives will throw hissy-fits over the notion that they should eat less meat — freedom! — even for the sake of saving the planet.)

Crucially, he provides some context and points of comparison for the 2%.

Politicians are actually very skilled at shifting 2% of resources from here to there. It is what they do all the time. The difference between the policies of right-wing and left-wing parties often amount to a few percentage points of GDP. When faced by a major crisis, politicians swiftly shift far more resources to fight it. For example, in 1945, the U.S. spent about 36% of its GDP on winning the Second World War.

During the 2008–09 financial crisis, the U.S. government spent about 3.5% of GDP to save financial institutions deemed “too big to fail.”
…
In just the first nine months of 2020, governments around the world announced stimulus measures worth nearly 14% of global GDP to deal with the COVID-19 pandemic.
…
In 2020, governments expended $2 trillion USD on their militaries—that’s 2.4% of global GDP. Every two years, another 2.4% of global GDP is spent on food that goes to waste. Governments also spend about $500 billion annually on—wait for it—direct subsidies for fossil fuels! Which means that every 3½ years, governments write a nice fat check for an amount equivalent to 2% of annual global GDP, and gift it to the fossil-fuel industry. It gets worse. When you factor in the social and environmental costs that the fossil-fuel industry causes but isn’t asked to pay for, then the value of these subsidies actually reaches a staggering 7% of annual global GDP each year.

Now consider tax evasion. The E.U. estimates that money hidden by the wealthy in tax havens is worth around 10% of global GDP. Every year, another $1.4 trillion in profits is stashed offshore by corporations, which is equal to 1.6% of global GDP. To prevent the apocalypse, we’ll probably need to impose some new taxes. But why not start with collecting the old ones?

The end of the article links to 2% More: The extra step to save our future on Harari’s own site (or one of them), with much of the above essay (all?) chopped up into pieces between graphics for snappier reading.

This entry was posted in Culture, Economics, Science. Bookmark the permalink.