Forcing Us to Build Ships for Them: TOS #29: “Operation—Annihilate!”

The Enterprise comes to the aid of a colony planet – where Kirk’s brother lives with his family – that has been invaded by alien neural parasites that cause mass insanity. 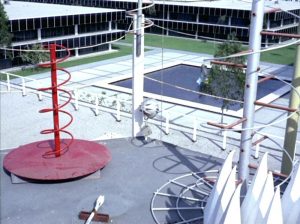