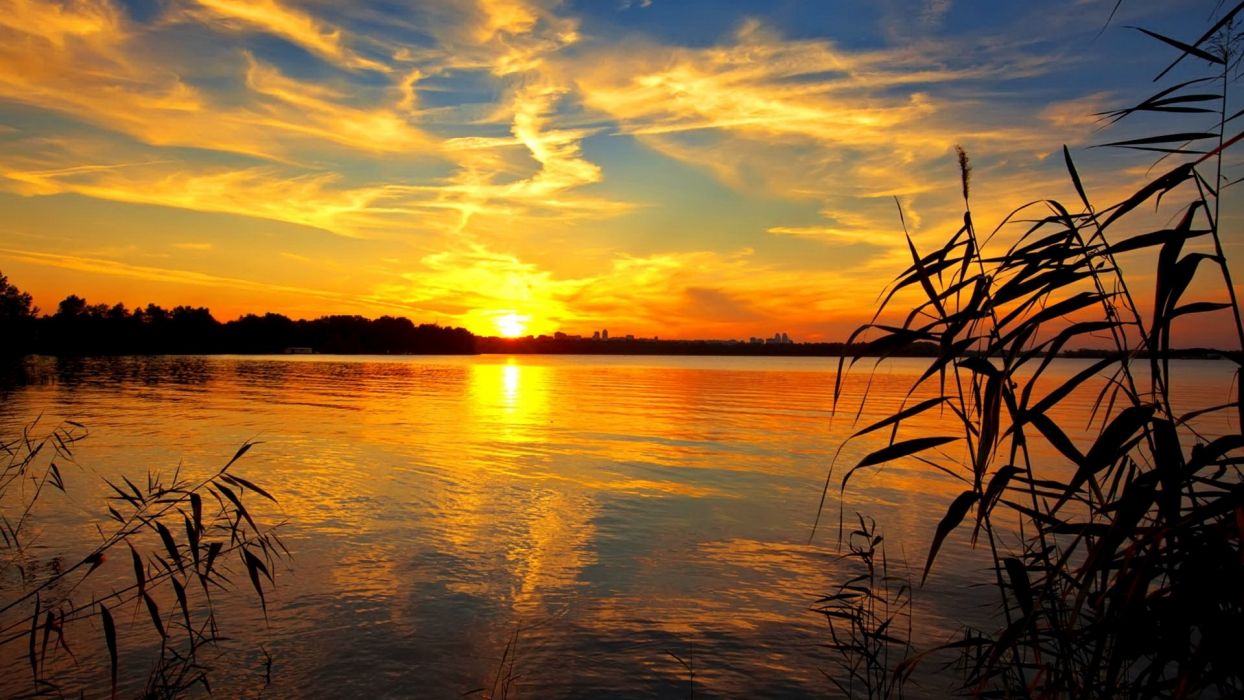 Two thoughts for today. The first, triggered perhaps by the NYT article yesterday about Republicans inventing stories of illegals gaining access to the ballot. Why would they do this? I can’t quite believe they’re so cynical to make up stories just to scare voters into voting Republican, though I don’t reject the idea either; I think to some degree they are hyper-alert to any possible threat, no matter how far-fetched.

So I thought about this in terms of Jonathan Haidt’s moral foundations. In his book The Righteous Mind (covered here, here, here) he identifies care, fairness, and liberty as being priorities of liberal Western societies, and three others, loyalty, authority, and sanctity as being just as important to conservatives, and in most non-Western societies.

Now which of these especially apply to children? Interesting question. Children have an early instinct for fairness, especially among siblings. They exhibit strong loyalty to their parents, in the sense that for many years, up until age 10 or so, they will believe anything their parents tell them. They have a mixed sense of sanctity, or its flip disgust, in the sense that they find some icky things fascinating (until their parents shoo them away) while finding some things icky (like vegetables) that they will learn to like as adults.

I’m guessing priorities about caring, liberty, and authority come later in life, as concerns out of children’s control, but within the control of parents.

It strikes me that some of the traits of especial concern to children are those many but not all adults lose; those that keep them are conservatives, those who lose them become liberals. The latter become skeptical of authority and what their parents told them; they’re less repulsed by ‘icky’ things, like what other people do in their bedrooms; they’re less concerned about loyalty to a glorious leader than about principles and rule of law.

They would understand that there are reasons parents can be wrong in certain senses, and what their motivations might have been; there are reasons some things *seem* icky, and might be icky in some circumstances and not in others. But one never reaches this modest kind of ‘wisdom’ if one is stuck in the black and white world of the conservative mindset. Which is where Republicans are right now, and where the faithful, especially the fundamentalists, have always been. Fundamentalist is the opposite of wisdom.

True wisdom, I’d think, is understanding the reality of the world, and how human nature is merely a way of interacting with the world, and is ultimately a vehicle for survival of the race, but not itself a fundamental truth.

And so, perhaps, we can imagine yet another hierarchy, of simplex to complex.

1, Childhood instincts
2, Adults who take these instinct into adulthood and never question then. Conservatives.
3, Adults who see the simplistic instincts through, understand the complexity of the world, and become liberals (in the loosest sense of being open to new experiences and skeptical of anything black/white), or at least lose the conservative urge to legislate their black and white beliefs in attempts to control other people, even reality.
4, The wise, who understand how those with different values (of what is more important to their identity and survival) react differently to situations.
5, And the gods…

For present purposes let’s consider ‘gods’ as beings above and beyond human experience or even comprehension, who understand things in ways no humans can. There might be alien intelligences like this; there might even be ‘supernatural’ beings like this, though given even mere human understanding of the nature of reality to date, such being are less plausible than the alien intelligences. (Because there’s no evidence anything ‘supernatural’ exists; it’s a contradiction in terms.)

What struck me while summarizing the Michel Onfray book (here) was the notion that the Jews “invented” monotheism in order to justify their aggression against neighboring tribes.

It’s always struck me that the early part of the Bible is obviously polytheistic. “Thou shalt have no other gods before me.” (Though of course there are completely different versions of this commandment!) Why is this necessary to say? What other gods? The obvious inference is that each tribe had its own god, and the Hebrew tribe’s god was warning the tribe against defection.

Given all this, here’s my thought. It’s actually more plausible for there to be many gods, indeed a whole race of gods (as so many religions throughout history have imagined), because such a race could be explained rationally through natural processes (i.e. evolution) in a materialistic universe. A single god cannot be so explained. The explanation for a single god — he just is — is the equivalent of the modern scientific thesis that the universe just is. Saying that the universe was created by god doesn’t ‘explain’ anything; it just pushes the problem back one step.

And those are my musings for today.

This entry was posted in Musings. Bookmark the permalink.